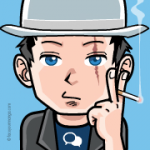 
2.Why are you interested in joining the SAPD?: ((Must be at least 150 words))
Well becouse i want to help the city, getting rid of all the criminals. And when i was younger i've always wanted to investigate the crimes. And i think im very good to do the job.

6.Do you possess a working Teamspeak and microphone?:
i have TS but my Microphone is not working now
Tim Diesel 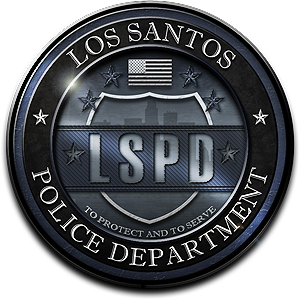 » John Hollow Horn >Oglala Lakota
» Secrets of Modern Chess Strategy - John Watson
» How to apply Drop Shadow to your Images: Photoshop (any version)
» FS: WWE, South Park, Marvel, DC, Movies and more!
» My Chess Hero – John Healy – Because I Have Been There!
Current date/time is Tue Mar 02, 2021 1:53 am